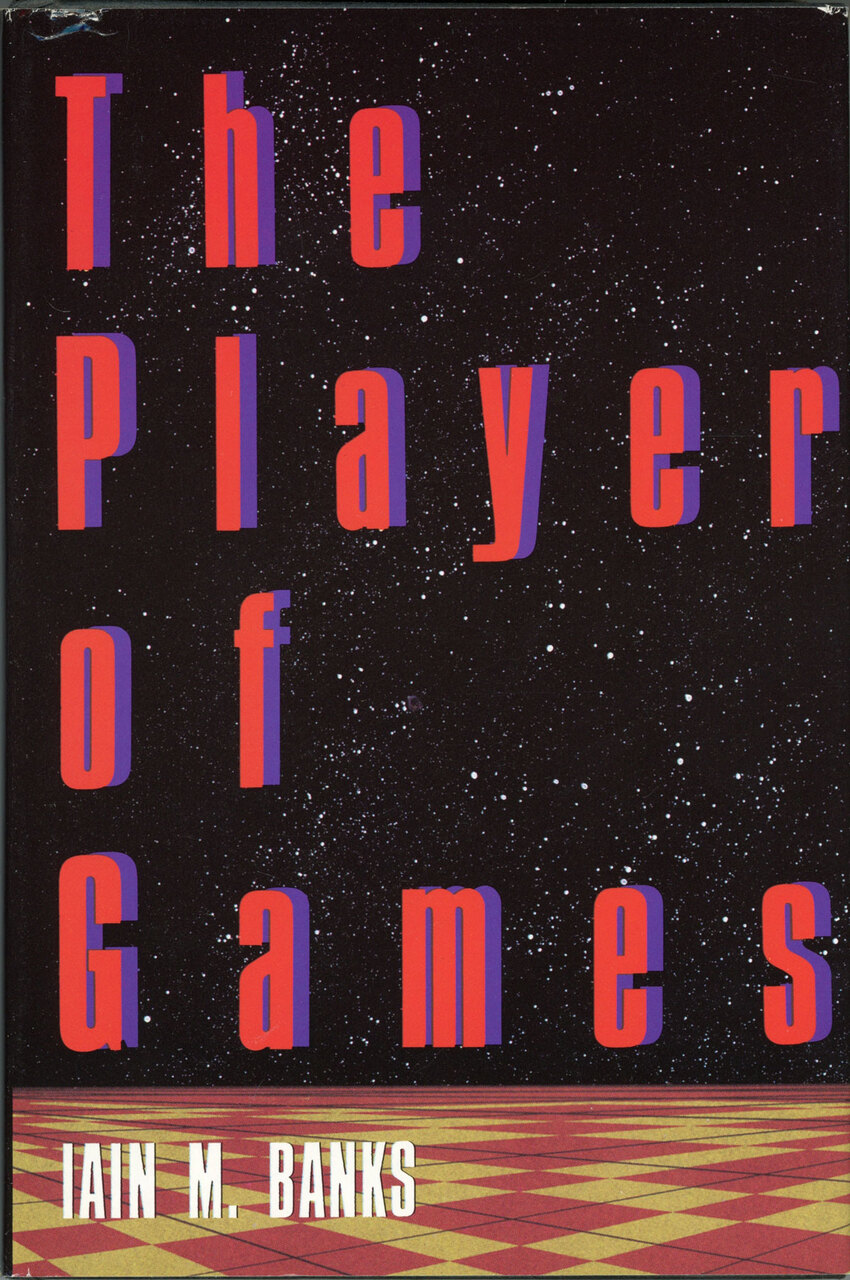 Curgeh is the best, the champion. In the ancient, all-embracing Culture in which there is no disease or disaster, only the endless games, he has beaten them all. But an empire's challenge will teach him what the Game is really all about."Striking for its breadth of vision, its ability to suggest the sprawling facets of an old, far-flung culture." -- "Publishers Weekly" "A genuine and original talent." -- "The Detroit News" No serious science fiction fan can resist this seminal novel in Banks' renowned series about the universe of the Culture.

Well, as evidenced by my slow progress, you can tell this book didn’t catch me immediately (and it also coincided with the latest Binding of Isaac DLC coming out, which promptly trumped any extracurricular activities besides groping for achievements). It’s definitely a slow burner, but once Gurgeh makes his decision and the story really starts moving, it quickly becomes a solid, fast-paced read, with many excellent twists and turns along the way.

Of course, as is often the case with novels in the genre, it’s the concept and storyline that really shine here, while the characters are a bit shallow and the dialog is a touch clunky (putting Banks in the same mold as the Asimov’s of the world). On top of that, the analogs to our own troubled little planet are a little too on-the-nose for my taste… I enjoy sci-fi that tries to use the medium to explore contemporary issues, but subtlety has its merits.

But, on the whole, I very much enjoyed this introduction to The Culture and will likely be moving on to Use of Weapons next.