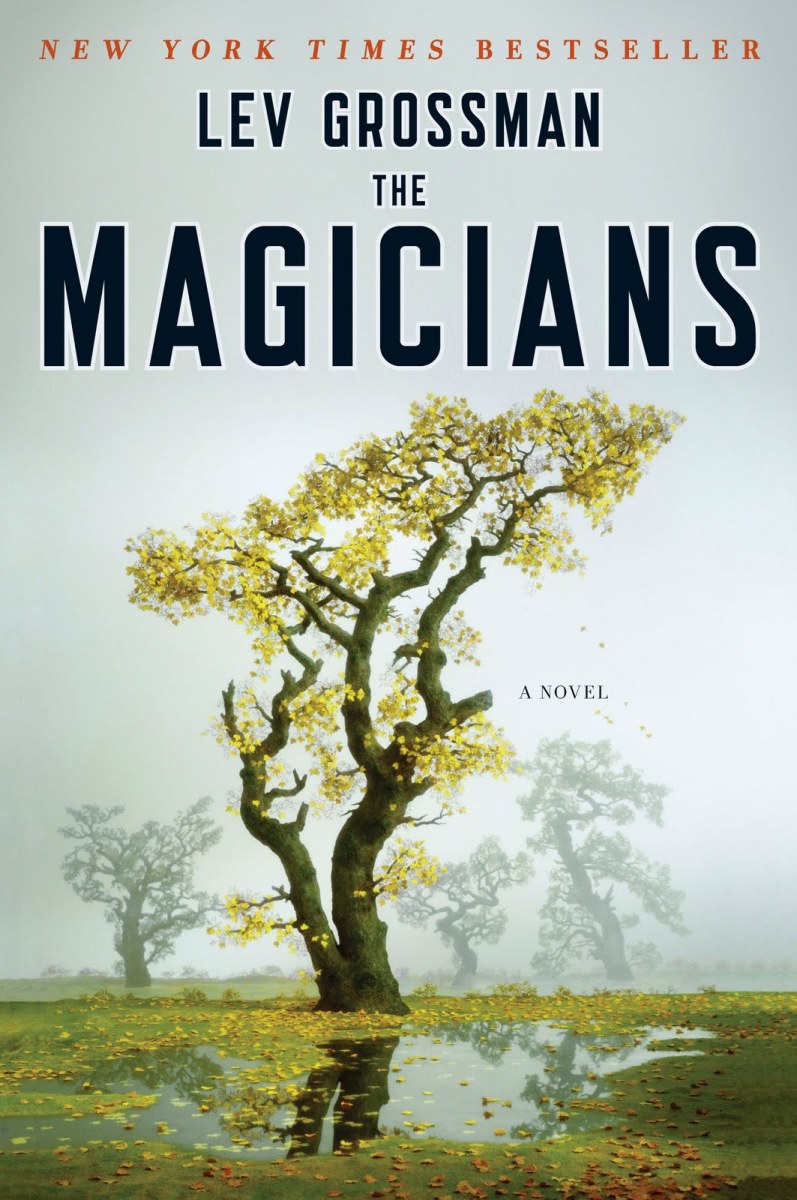 Quentin Coldwater is brilliant but miserable. A high school math genius, he's secretly fascinated with a series of children's fantasy novels set in a magical land called Fillory, and real life is disappointing by comparison. When Quentin is unexpectedly admitted to an elite, secret college of magic, it looks like his wildest dreams have come true. But his newfound powers lead him down a rabbit hole of hedonism and disillusionment, and ultimately to the dark secret behind the story of Fillory. The land of his childhood fantasies turns out to be much darker and more dangerous than he ever could have imagined. . . .

The book is slow to start and it often feels as though Grossman is going through the motions. But the driving second half more than makes up for it. And with choice quotes like:

“Look, who’s the talking bear here?” Quentin snapped. “Is it you? Are you the talking fucking bear? All right. So shut the fuck up.”

The meta-fiction is downright entertaining.

Some might find the book needlessly angsty, and there’s some merit to that complaint. But its an interesting alternative look at what it would mean to discover a magical world embedded in our own.