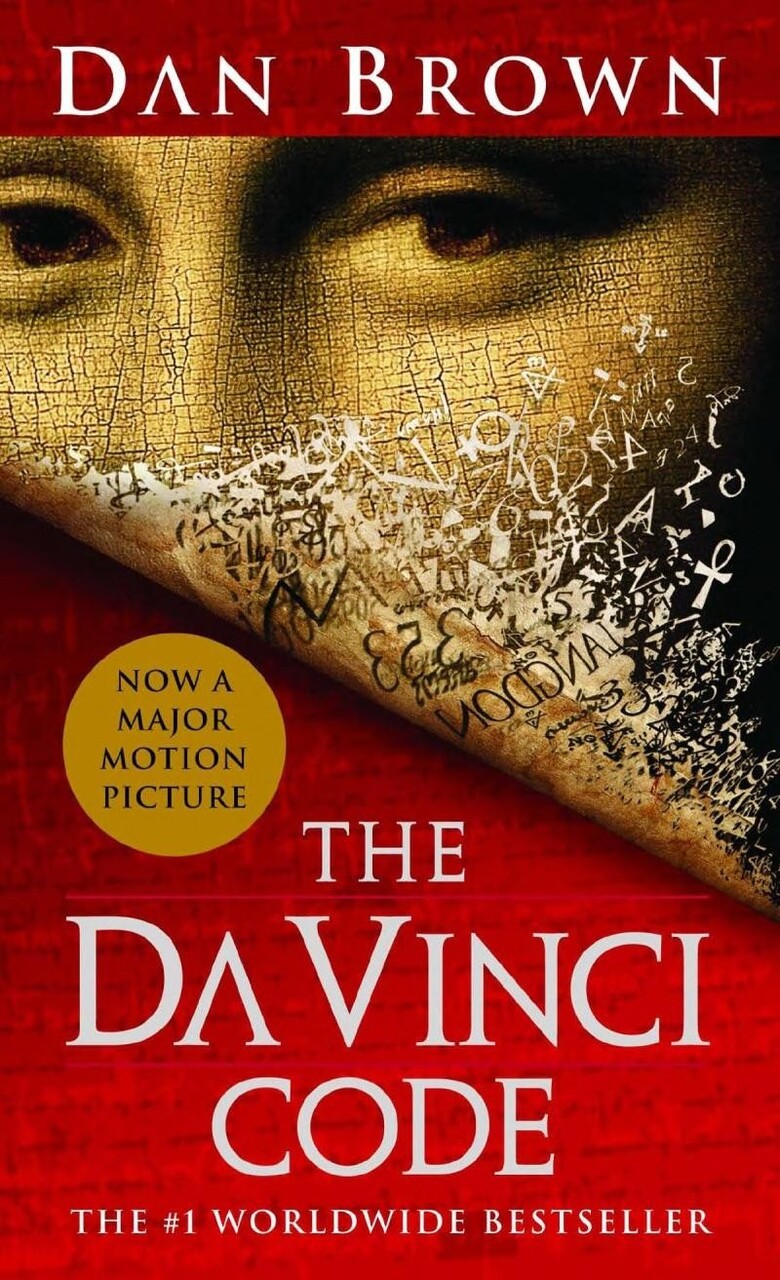 Brown's latest thriller (after Angels and Demons)is an exhaustively researched page-turner about secret religious societies, ancient coverups and savage vengeance. The action kicks off in modern-day Paris with the murder of the Louvre's chief curator, whose body is found laid out in symbolic repose at the foot of the Mona Lisa. Seizing control of the case are Sophie Neveu, a lovely French police cryptologist, and Harvard symbol expert Robert Langdon, reprising his role from Brown's last book. The two find several puzzling codes at the murder scene, all of which form a treasure map to the fabled Holy Grail. As their search moves from France to England, Neveu and Langdon are confounded by two mysterious groups-the legendary Priory of Sion, a nearly 1,000-year-old secret society whose members have included Botticelli and Isaac Newton, and the conservative Catholic organization Opus Dei. Both have their own reasons for wanting to ensure that the Grail isn't found. Brown sometimes ladles out too much religious history at the expense of pacing, and Langdon is a hero in desperate need of more chutzpah. Still, Brown has assembled a whopper of a plot that will please both conspiracy buffs and thriller addicts.

Hmm… what can I say. Well, first off, it was better than Decipher. ‘course, that’s not really saying much, now is it?

It’s not actually that bad of a book, as far as pulply action stuff goes. At least, unlike Decipher, it was actually written like a book, as opposed to feeling like a screenplay that got rejected and then converted. The pacing is pretty decent, the language middling, the plot not terrible, although I have to admit that I always expect stories like this to involve some amount of globe trotting, something this book certainly lacks… there are probably 6 major locations (as in, places the characters tarried for some period) in the entire novel, three in France, three in the UK.

The plot itself is decent enough… like I say, it’s not the most ambitious work of it’s type, but it keeps the reader entertained, and there is a reasonable twist at the end when you discover who The Teacher is. OTOH, I’m not the type to try and guess at plot twists while I’m reading, so I’m easily impressed when I get the answer. ;)

As far as controversy goes, I can certainly see how the book would piss off devout Christians. The plot basically outlines a Catholic-church-lead conspiracy to cover up large portions of Jesus’ life. As a result, the book, if one were dumb enough to take it as a work of non-fiction, attempts to refute fairly notable portions of Christian mythology. Of course, this all assumes you really are that dumb. While I’m sure there are many interesting little historical facts stated in the book (Robert Langdon’s various speeches on symbology are likely rooted in some amount of academic truth), the overarching conspiracy theory is just that, a conspiracy theory, and one outlined in what the author himself deems is a work of fiction.

So, in the end, I give the book a six. But I am left with one remaining question: Is Land Rover paying off authors to mention their products in the books? Because this is the second time now, Decipher being the first, that I felt like I was being exposed to a literary product spot…

Update: On the topic of “academic truth” apparently even very large portions of that are probably false: Criticisms_of_The_Da_Vinci_Code. Yay for crappy research. :)

I'm So Disappointed In Me
E-Books... They Don't Suck!